A recipe for success: how Yitch kept the marshmallow extrusion running at Mr. Mallo

Mr. Mallo is one of the largest producers of premium marshmallows in Europe, producing nearly 6.5 billion marshmallows or 20,000 tons per year from four production facilities in Belgium, the Netherlands and Spain. As a private label for numerous supermarkets, those sweets are sold in more than 57 countries. However, such a high volume also requires that losses in production are kept to a strict minimum. To achieve this, the company turned to Yitch and its engineers. 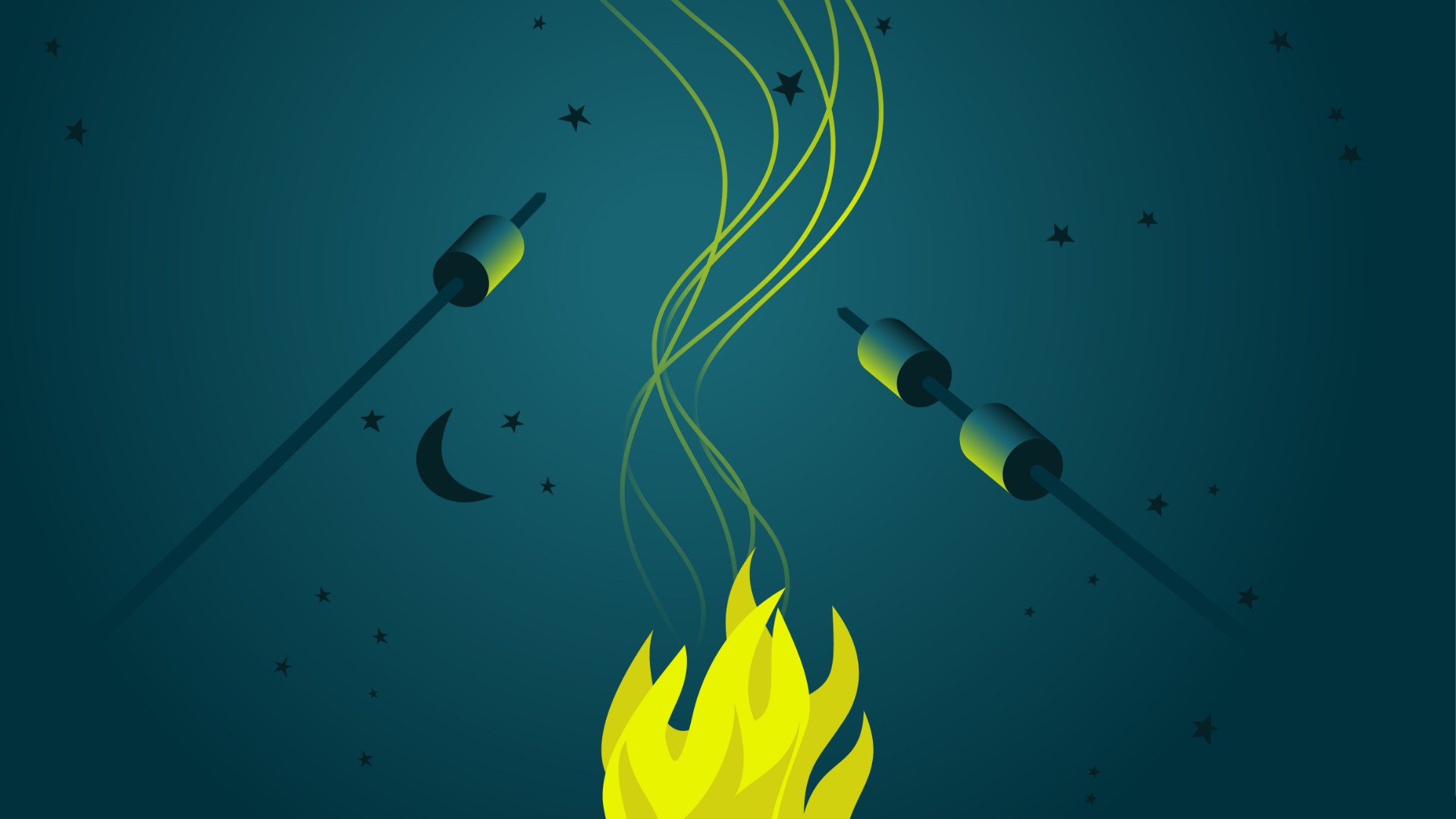 On the move for over a century

The roots of Mr. Mallo's success story go back to 1907, when Confiserie Nuyts was founded, a company that would be renamed Confiserie Van Damme in 1989 when Willy Van Damme took over, before moving the company to Wetteren immediately after.

Obviously, a lot has changed in over a century. Not only the management of the company changed a few times, but the production of the candy also got more international. As a result, Mr. Mallo now has plants not only in Wetteren and Sint-Gillis-Waas (Belgium), but also in Alcoy (Spain), and, since July 2021, in Hoogezand, the Netherlands. But at whatever facility, production must always keep on running, if possible with as little loss of output as possible. 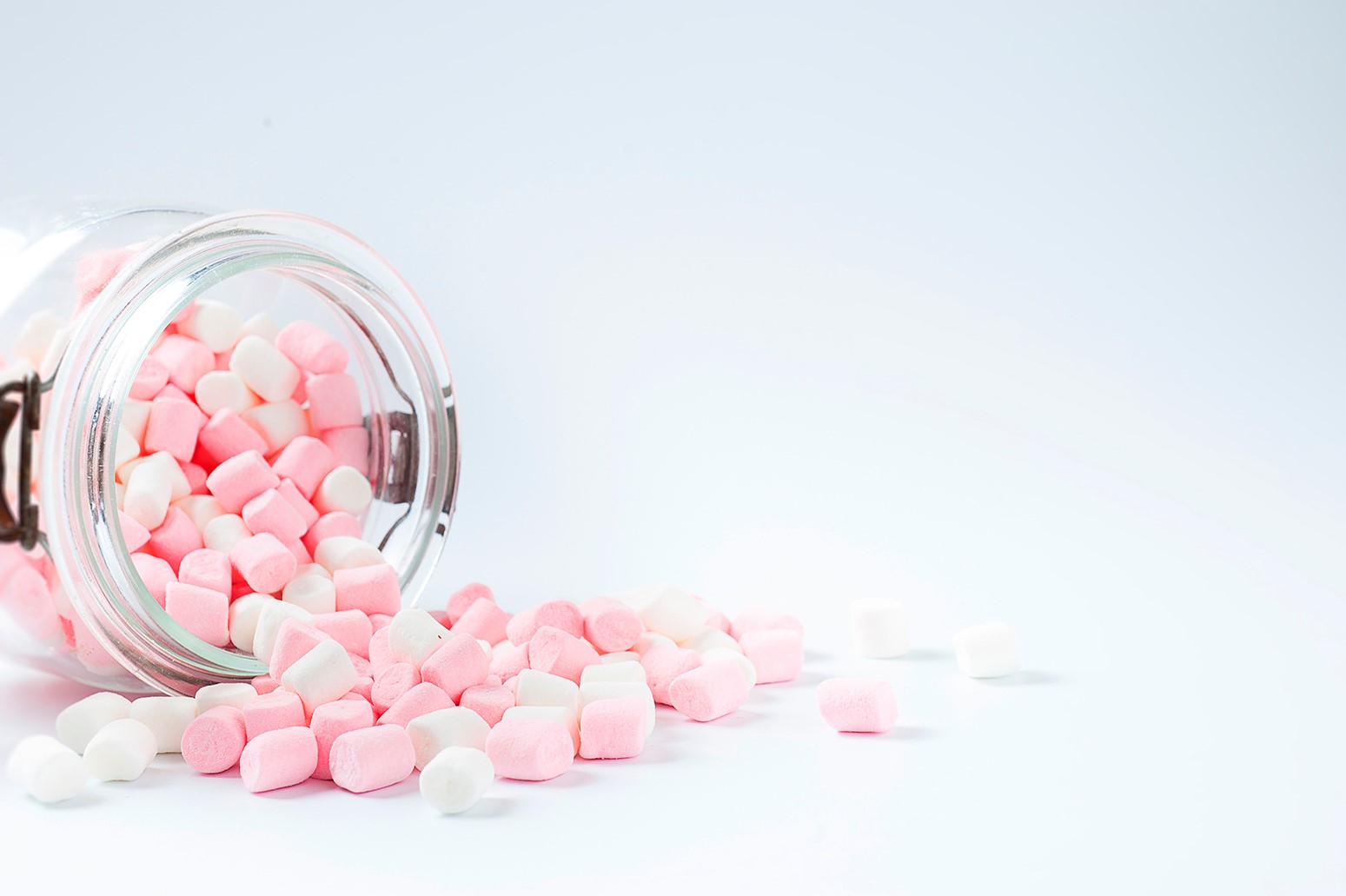 In the Belgian production plants, a variety of marshmallow recipes are created, in which the basic ingredients of water, gelatin, sugar and glucose are combined with a flavor, if desired, to meet the market demand of the moment.

While the basic ingredients may seem simple, the complex process of mixing, cooking and aerating to obtain the optimal marshmallow density is far from it.

However, while the basic ingredients may seem simple, the complex process of mixing, cooking and aerating to obtain the optimal marshmallow density is far from it. For operators, it was essential to stay on top of things at all times, especially considering that the composition of the recipe was almost entirely done manually. Not an easy job to do knowing they had to split their working hours evenly between the kitchen and the extruder.

How to counter the risk of (human) errors?

Because of this, it might sometimes occur that an ingredient was overlooked at one of the two mixing tanks. Should this go unnoticed, this incomplete mixture would go straight to the buffer tank that supplies the extruder with the required recipe.

Furthermore, it was possible for operators to set the pumps in motion even though the valves were closed, which not only could cause them to be smothered, but even to break down. The impact of such ‘little mistakes’ not only resulted in the loss of ingredients, but also in the loss of water, needed for cleaning the pipes, and labour time spent on cleaning and/or replacing pumps or motors. 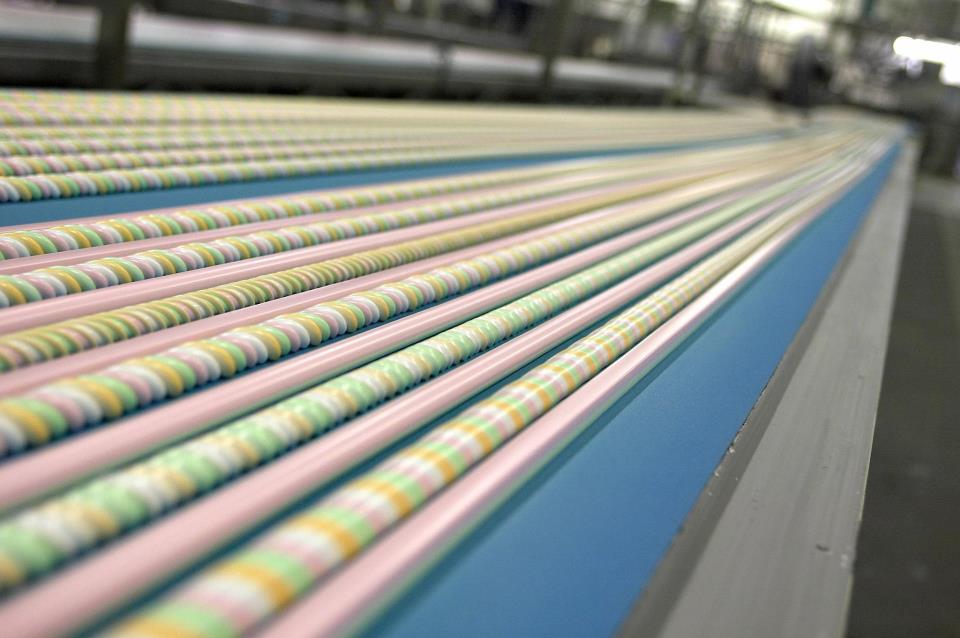 In order to eliminate this risk, and also to be able to make more use of the operators' time, the company decided to focus on making the control system of the processes less person-dependent on the one hand, and more secure on the other hand, with Yitch as partner.

Instead of jumping right into coding, Yitch's project approach first focuses on assessing what is currently in place and documenting what the desired situation should be.

"In this process we combine our automation knowledge with the process knowledge present at Mr. Mallo", as Maarten van Royen, Account Manager at Yitch, explains. "In combining these strengths, we have created the design document that was the basis for the entire project. After this phase our engineers knew exactly what to do, while Mr. Mallo exactlyknew what they would get. Once the scope was clear, we could start implementing the new kitchen control software, based on Yitch’s standard software."

To literally keep an automated process running smoothly, an appropriate programming code is absolutely critical. Mr. Mallo relied on a freelance programmer in the past, resulting in code that is person-dependent, something that conflicts with Yitch's philosophy of Defensive Programming, as Maarten van Royen explains:

"Defensive Programming is a programming philosophy in which the code not only anticipates to potential process errors, but is also written in such a way that different programmers can instantly work their way through the code, regardless of their level of knowledge."

And so Yitch introduced this programming philosophy at Mr. Mallo.

A second implementation by Yitch consisted of introducing user restrictions, so that it would no longer be possible for just any operator to adjust these processes.

"By assigning admin levels, it is no longer possible to manually intervene in the fully automated process when one does not have the required level."

"The result of this particular set-up is that only process engineers can still operate the processes manually," explains Gauthier Wafflard, Project Manager at Mr. Mallo. "For other operators without the required user level, it is no longer possible to make any manual interventions in the fully automated process. Also, by implementing an excellent way of alarm and event logging, the cause in case of production stoppages can be found much faster. Before that, it sometimes took up to an hour and a half of searching through various files to figure out the root cause", Gauthier adds. 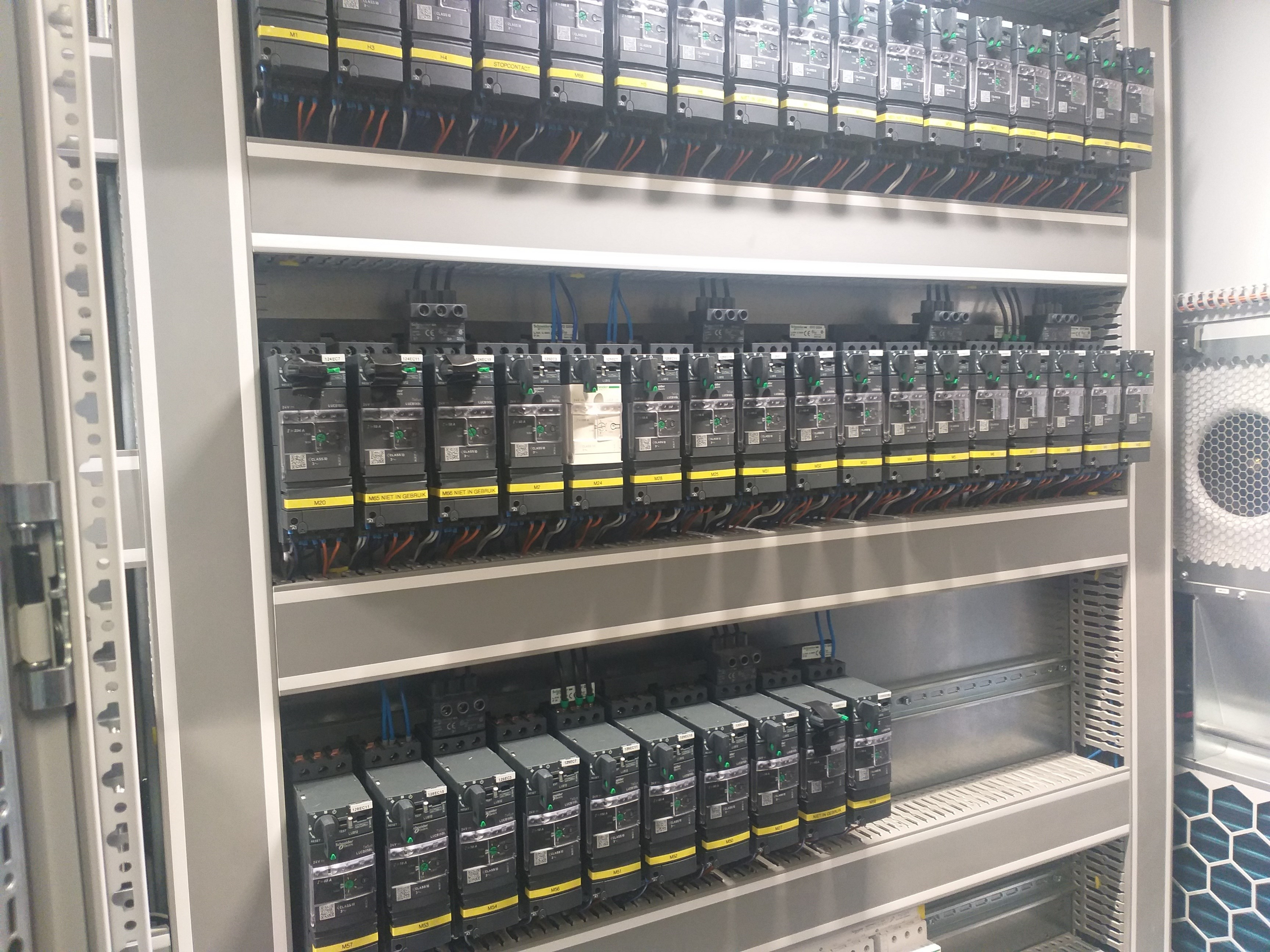 It only took a surprisingly limited amount of time for Yitch to roll-out and start-up the optimized processes at Mr. Mallo, says the Project Manager. "Although we had estimated 2 weeks for the implementation, Yitch was already working on the software while we were still doing the electrical connection of the automated production line! After only 9 days, we were back up and running. There's no doubt that Yitch's project approach with excellent preparation and well-specified job requirements were at the root of this swift roll-out."

The partnership also resulted in some very concrete results.

"After only 9 days, we were back up and running. There's no doubt that Yitch's project approach with excellent preparation and well-specified job requirements were at the root of this swift roll-out."