Companies are making a move, from 'made in China' to 'made in Belgium'

An increasing number of companies are bringing back part of their production from abroad, a phenomenon called reshoring. In the past it was extremely cheap to produce in low-wage countries such as China, but as labor and transport costs rise, things are starting to change. According to Professor of Economics Rudy Aernoudt, more than half of the companies that moved production abroad would have an economic interest in returning.

Based on an article on VRT.be, by author Heleen Vander Beken

"Made in China", "Made in Vietnam" ... Chances are that's what you've been seeing quite often on labels in clothing, toys, and so on. However, things could become "Made in Belgium" more often, as more and more companies bring their production back to their homelands. So a new phenomenon has begun: reshoring.

To fully grasp this phenomenon, we have to go back in time, to the start of this millennium. At that time, many Western companies were relocating their production to low-wage countries: "offshoring." Lower labor costs made it much more interesting to set up production lines in Asian countries such as Vietnam and China.

Professor of Economics Rudy Aernoudt: "Between 2000 and 2010, 40% of European companies went completely or partially abroad, resulting in a job loss for 3.5 million people in Europe."

So now a come-back movement is emerging, albeit still fragile. "But the potential is huge," says Aernoudt. This is already being seen in some other countries. "In America, they are putting their efforts into it. Some four hundred companies have already returned, accounting for about one and a half million jobs there." 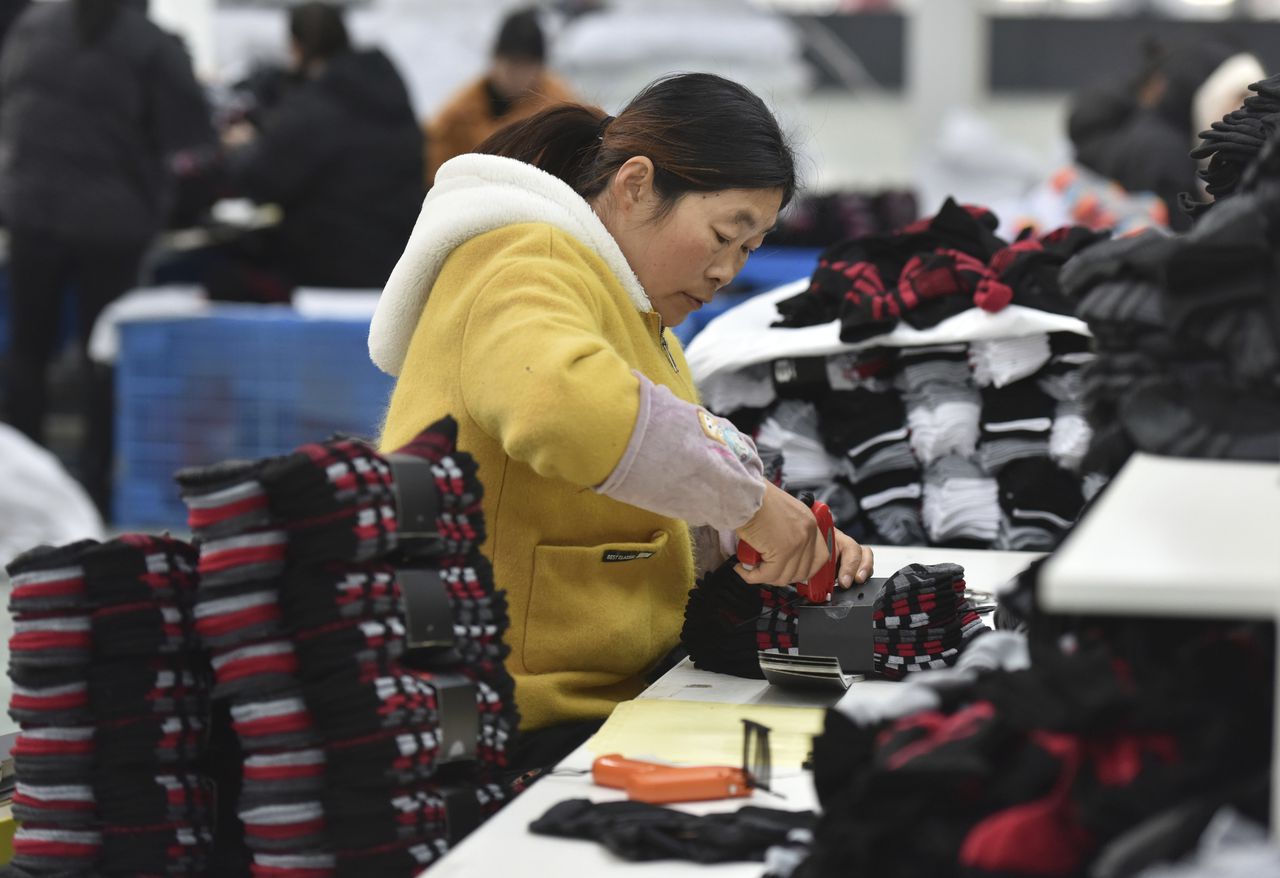 Between 2000 and 2010, many European companies moved production to Asian countries. (Copyright FeatureChina 2022)

Mostly because the situation has changed. Labor costs are still lower in those countries than ours, but the difference is much smaller. "In China, wages have gone up by 100 percent on average in ten years. Which is more or less the same as in Romania or Bulgaria, for example.

That said, other costs have gone up as well, such as transportation. "A container brought from Shanghai to Antwerp costs you ten times as much as it did two years ago," Aernoudt clarifies. All of that has to be taken into account in the overall cost.

However, it was not only the financial picture that played a role in this evolution. Suddenly, the phenomenon of offshoring was seen differently during the lockdowns. "Corona has been a kind of awareness. Not one company in Europe had the capacity to make mouth masks." A wake-up call, according to Aernoudt. "People started questioning why we had to produce our goods in China and why we couldn't do it here."

On top of that, the many delivery problems during the corona pandemic resulted in the fact that delivery times are perceived as being more important than ever. Shipping needs to run smoothly and companies need to be able to respond quickly.

More than half of companies can "reshore"

"We have calculated that 56% of the companies that have "offshored" would have a purely economic interest in returning", according to Aernoudt. Yet there is much more political focus on attracting foreign investment. "We can clearly see in all studies that these are less important than reshoring.

The government must play a more active role, Aernoudt pleads. "We should not fall into a policy of giving out government assistance. But just start to approach those companies and ask what their conditions are for coming back. "

This is exactly the "Why" of Yitch, why we do what we do: allow companies to produce locally, ensuring jobs as well as prosperity nearby.

Get to know our WHY!